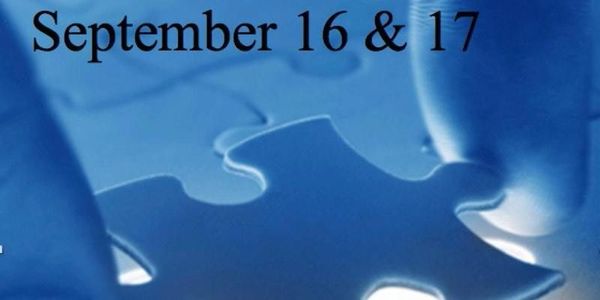 The best way to predict the future is to create it. – Peter Drucker

get the tools you need to create your future now,

and learn some amazing, life changing techniques to use on yourself and others

in JUST ONE WEEKEND. 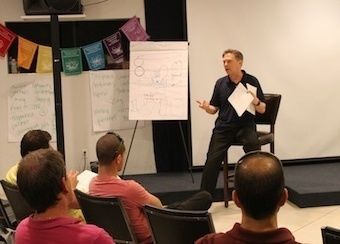 *NOTE: This is also your opportunity to see if the NLP Certification class is for you.

This class is the first weekend of the NLP Practitioner Certification Class and thus, if you choose to continue with the rest of the class, the tuition of this weekend will be deducted from the remaining tuition.

JUST SOME OF WHAT YOU WILL LEARN

The Structure of Human Thought

(How to get what you want)

The Power of Questions

“I had an absolute BLAST! I learned a lot, I laughed a lot. I would say to anybody wanting to take the class, TAKE IT!” –Tom Olsen

“There are only a handful of people in the country whom I have personally trained and am totally confident in recommending. DOUG O’BRIEN IS ONE OF THESE FEW!” – Anthony Robbins, Author of Unlimited Power

“I highly recommend Doug O’Brien of D.O.B. & A. He is continually updating his training with the most up-to-date skills I have developed and is one of the few centers licensed internationally through the Society of Neuro-Linguistic Programming.” – Richard Bandler Co-Creator of NLP 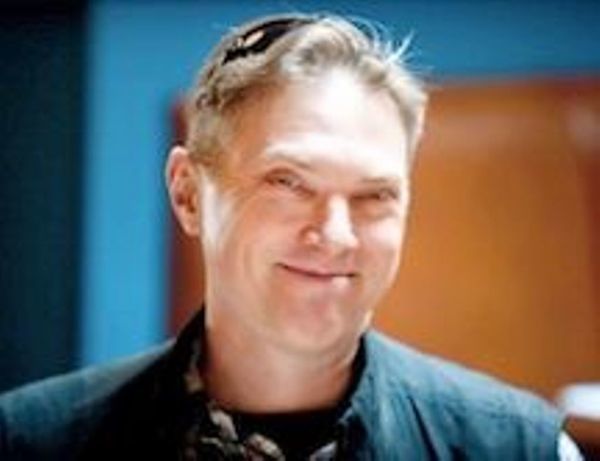 As a Hypnotherapist, Doug helped found the Department of Complementary Medicine at Columbia Presbyterian Hospital in the mid-nineties, under Dr. Mehmet Oz. Doug worked directly with pre-operative and post-operative patients on stress management and pain reduction as well as long term behavioral change to generate healthy living.

Doug O’Brien, is an NLP Master Trainer – originally given that designation by Anthony Robbins over 20 years ago – and is called a modern Shaman by some. He is also a musician and composer and a Trance Master Guide.

He is the guy who gave Tony Robbins an insight that completely changed Tony’s approach to his second book (it was going to be called “The Niagara Syndrome” and became, instead, “Awaken the Giant Within”)

Doug is the guy who has been the success coach to two of the top internet marketers in the country as well as corporate executives, top musical artists, fashion designers and professional athletes.

He has helped literally tens of thousands of people quit smoking in one session.
He has helped similar numbers lose weight and keep it off through the power of Hypnosis.

He can help YOU, too.

And also CHECK OUT!